Not very often i write up on a blogpost but, this deserved more than a picture and a credit. Foxcity just released some bewitching poses at the anniversary round of Kustom9. The above pose, Witch Hunt v2, is one of them. Not only the quality of pose you’ve come to expect from Foxcity but it’s a ready-made picture in a box. Literally EVERYTHING you see in that picture above, aside my outfit, is included. the pose, the stake, the ropes, the decor, tree’s flowers, fire and firepit – heck, Satomi even gives you the moon .. literally. It’s loaded, no jokes and it’s all modifiable too so you can adjust, add, take away, accordingly. The best part ? It’s only 199L$ .. i kid you not – No brainer. Go get it ♥ 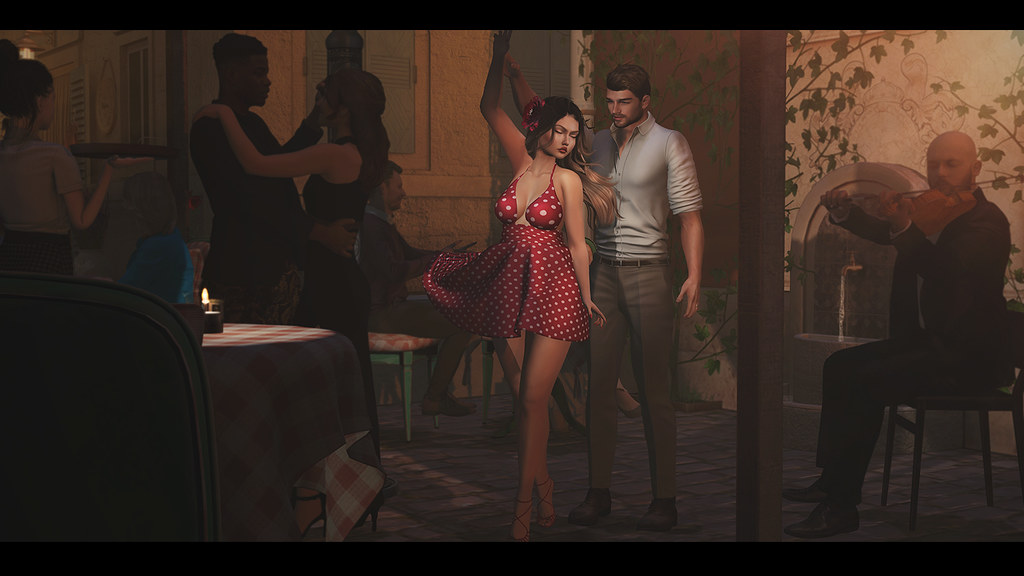 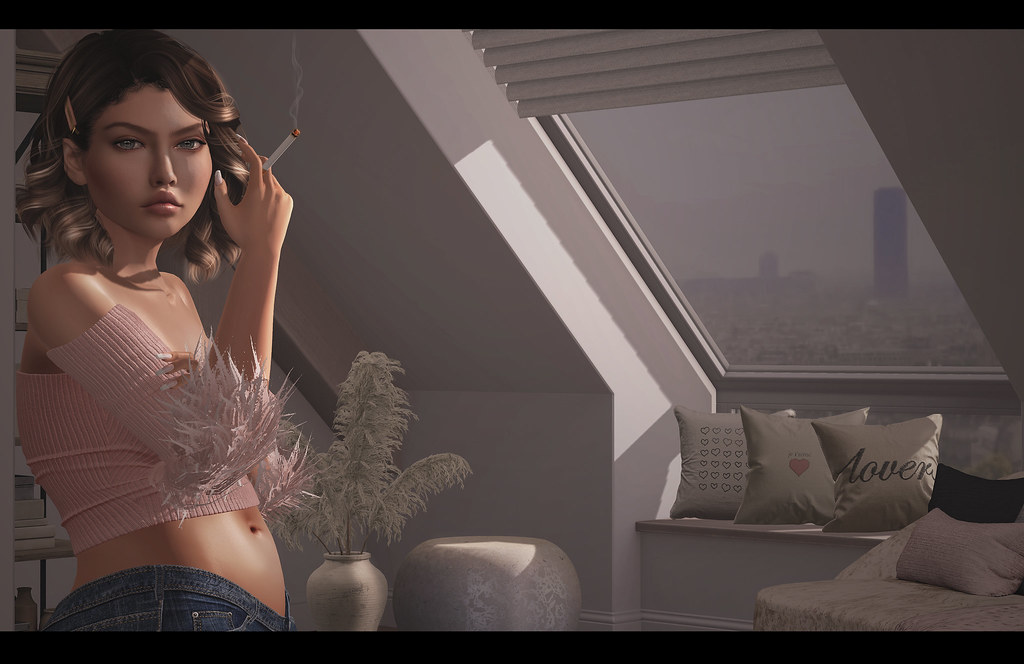 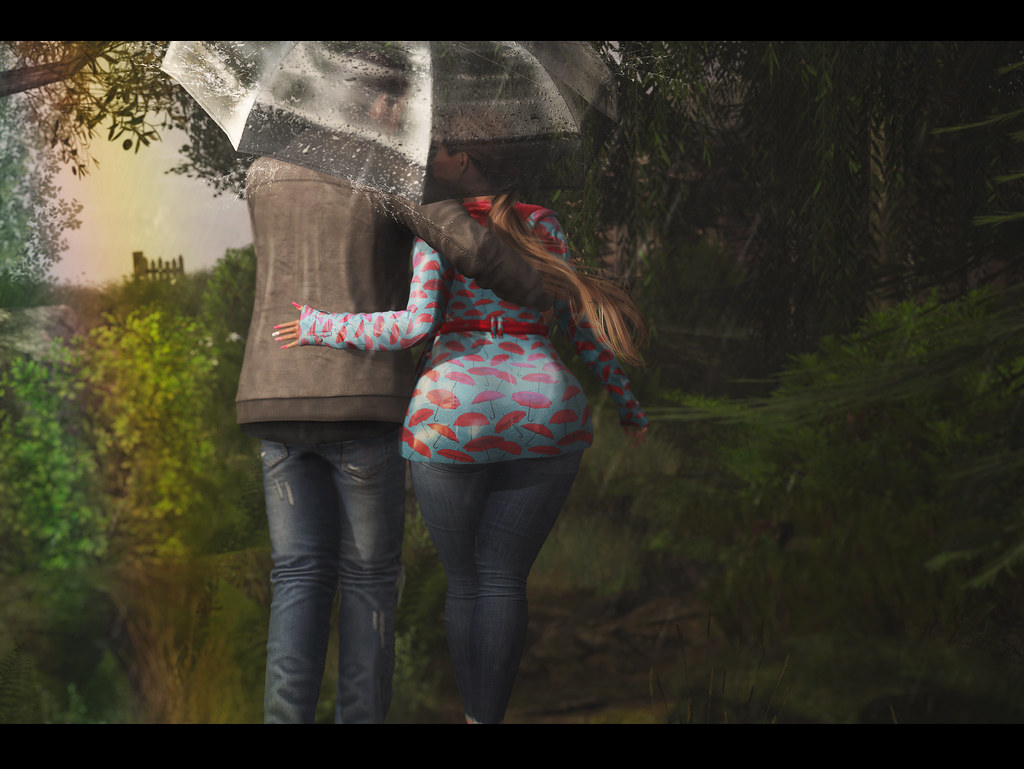 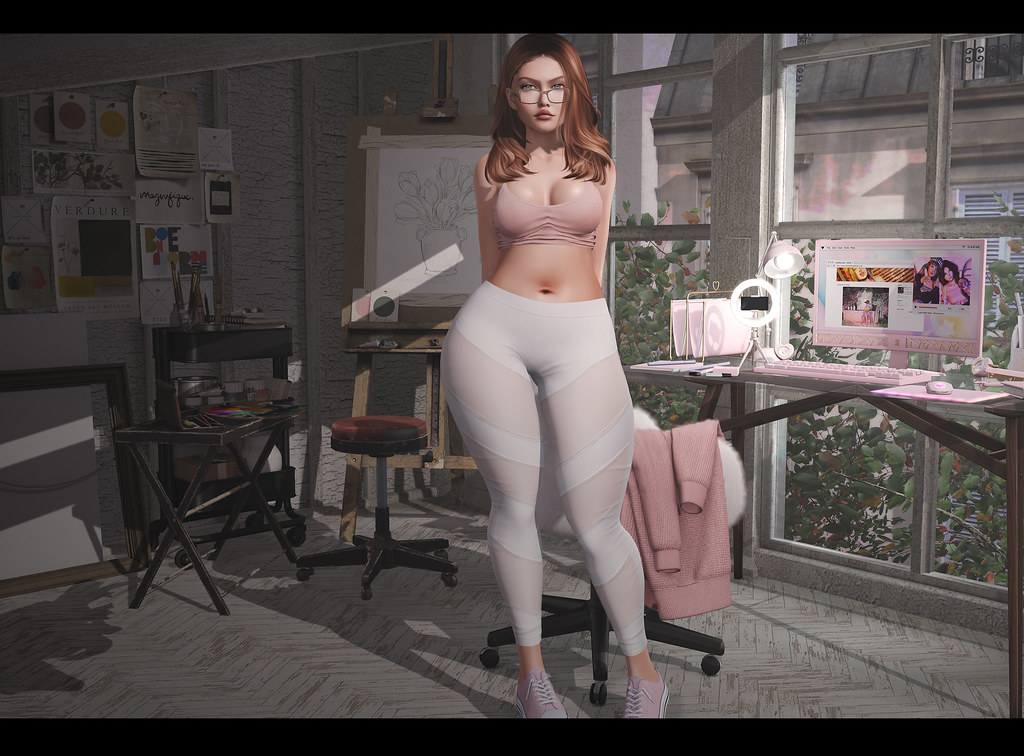