The Arcade has been a mainstay shopping event in Second Life for many years now – love it or hate it, it’s always been immensely popular. Second Life was rocked by the announcement in August this year, that it would no longer be supporting gacha’s on it’s platform due to real world legalities regarding lootboxes and that all such transactions should end effective almost immediately. As you can imagine, not only did this affect many creators who used this method of selling their goods, it affected residents who made a business of reselling gacha items and it affected events like The Epiphany and The Arcade – both which solely based their event upon gacha items. Unable to come up with a workable solution in time, The Arcade sadly had to cancel it’s September round with the promise that they would be back soon.

True to their word, Today at midnight SLT, the first ‘non’ gacha round of The Arcade, opened it’s doors with a ‘Spooktacular’ pop-up round for Halloween. They have devised a system where it will feel very similar to gacha but, instead of blindly hitting a machine with your hard earned Linden Dollars, you now get to see what you’re getting ahead of what you’re getting. I have to admit, before actually playing the machine myself, I was skeptical with so many questions about what could go wrong; What if there was so much lag, that you couldn’t play the machine and someone took the prize you wanted ? What if that elusive rare was about to drop on the machine you had been playing for and someone came in and snatched it up ? What if .. what if .. what if …

The truth of the matter is, the new system is so fair and in my humble opinion ? MUCH better than the previous gacha system that had been used happily for so many years. Let me tell you why. This new system incorporates a hud that you wear once you enter the event. It attaches as an experience also for those who have that enabled.

Once you have that hud enabled, you then go to the machine you wish to play with and you ‘pair’ your hud with the machine – with clothing creators machines, when you pair you will get a blue pop-up menu asking you to select the body you wish to play for. Once you have done that, on the right side of your screen you will see balls … yes, balls – like billard/bingo balls ready to drop down a chute. The numbered ball at the bottom of the chute is the one you’re playing for, with the subsequent ones above, in line next to drop. The numbers correspond to the items being played for and you basically play the machine until you get the prize you want. The sequence is random and unique to each player so that you and only you, can see what is going to drop for you, exclusively. There is no threat of someone coming in to steal your rare thats about to drop. Only you can see that, and vice versa for others playing the machine too at the same time – you cannot see their numbers, either.

I am sure that there will be those who, like me, are happy to see The Arcade back in a format that is very similar to what it previously was as i am, that there will be those who will bemoan it. It’s pretty simple. If you liked gacha, go for it !! I promise you will love it. If you didn’t like Gacha, no one is forcing you to go and i’m sure you will still be able to pick up those items you didn’t want to play for, on SL Marketplace in the future. Until then, you’ll just have to look at all the amazing goodies that are on offer for this round and drool !

On to those goodies I was speaking of. So, i’m not a Halloween person, i’m really not. I don’t ‘do’ blood, gore, horror and i suffer from Kinemortophobia – so this time of year especially, is pretty horrific for me (pardon the pun lol). I have to admit i was very anxious about going to the arcade as i usually avoid events at this time of year but i was pleasantly surprised to find that it was within my coping capabilities with oodles of cute stuff to decorate your piece of Second Life, with, alongside other items that you can wear, use, etc.

I took the plunge and decorated our home with some super cute ghosties and pumpkins and i even left out some candy for those who dared to ‘trick or treat’.

Happy Halloween to all 🎃 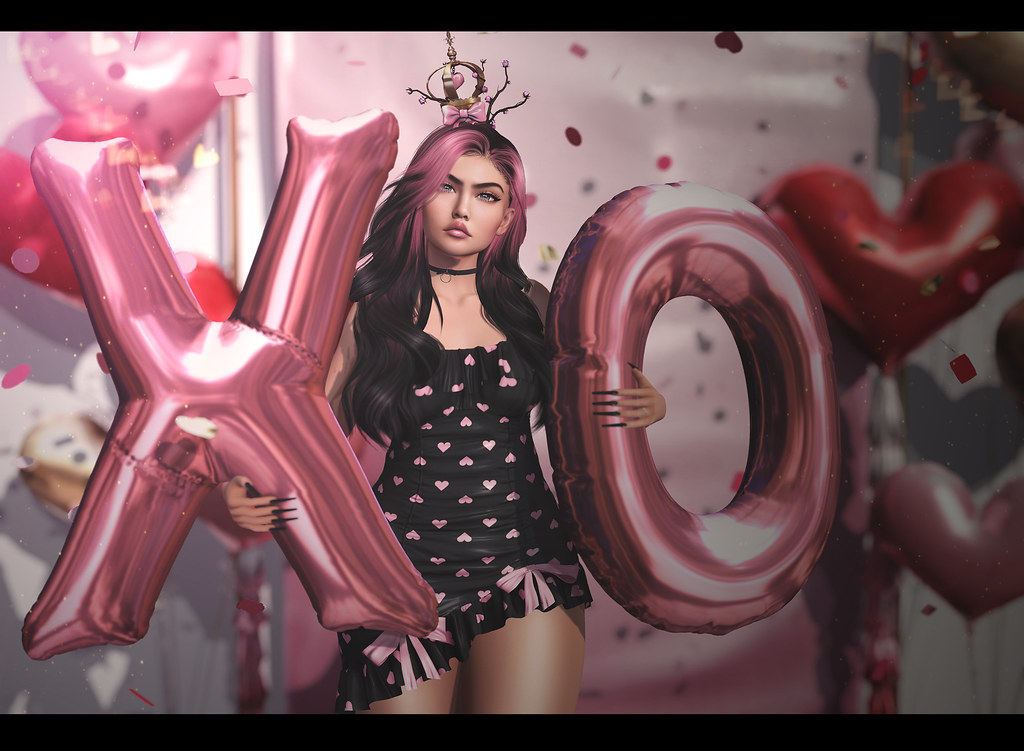 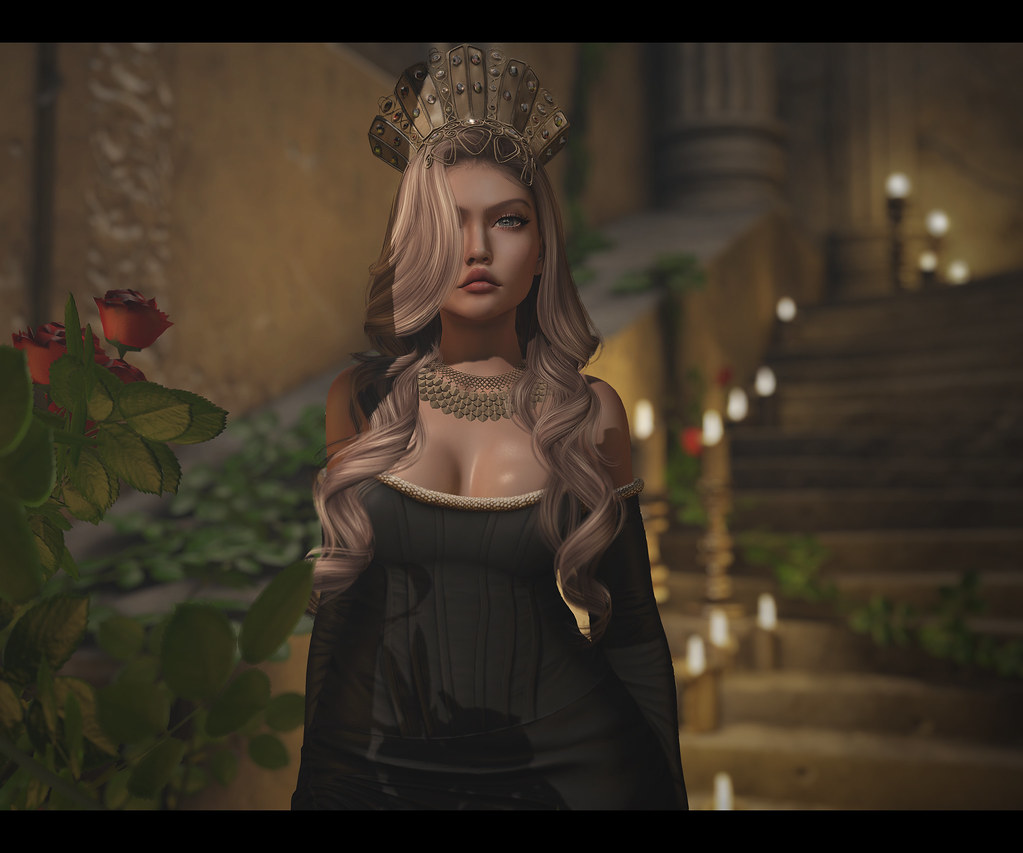 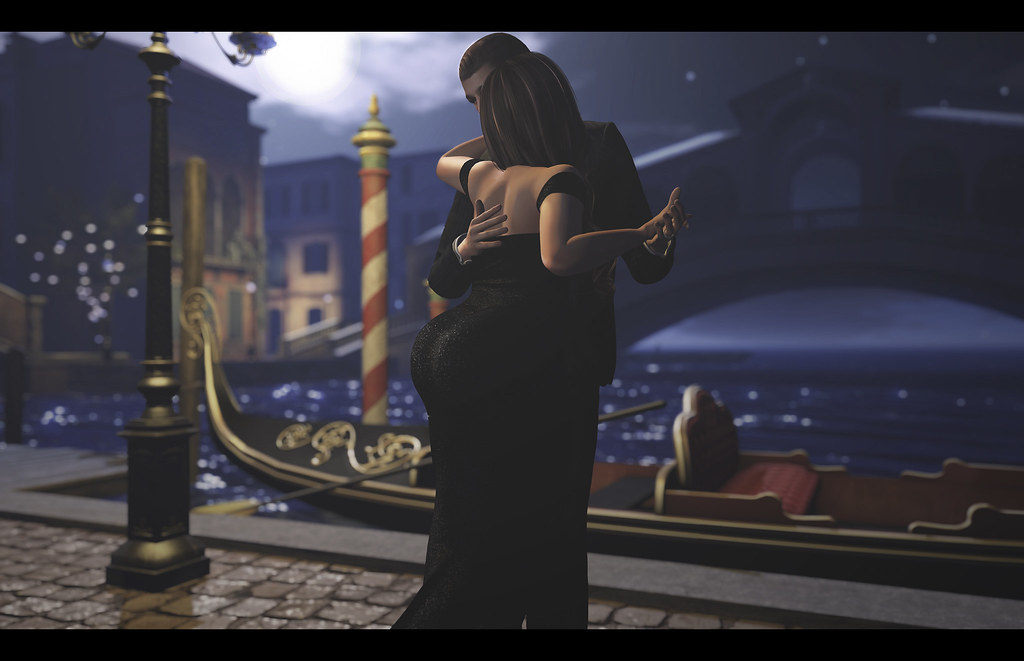 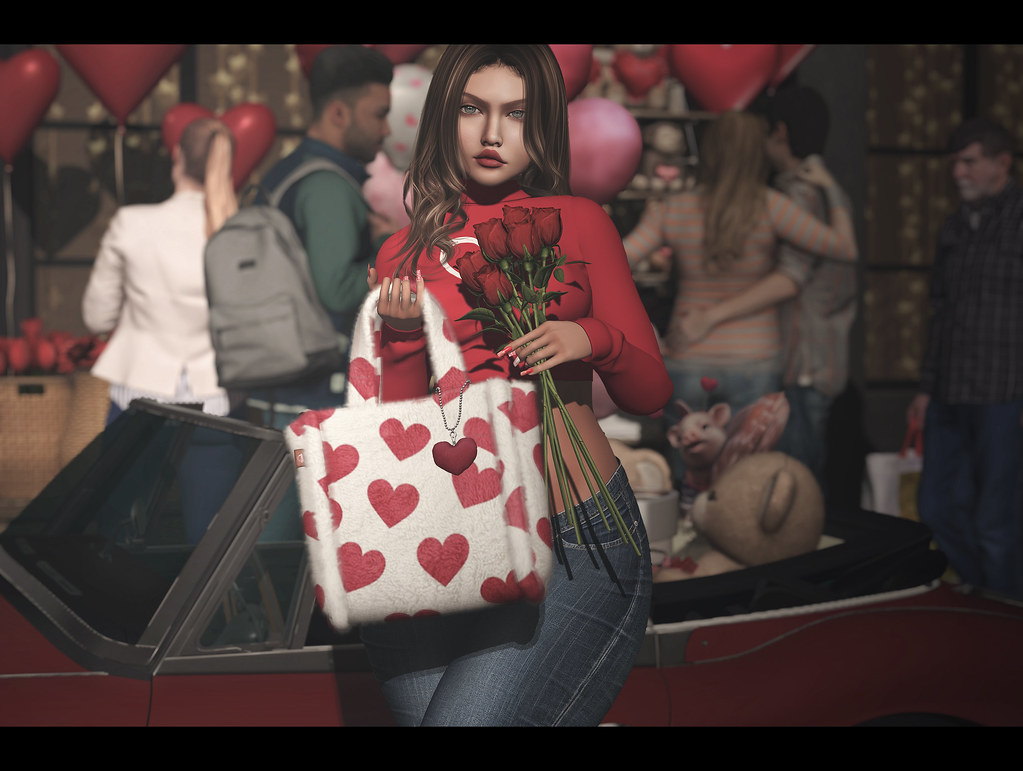